Platts, Cosmic Ocean TShirt. Capture the summer spirit of the 1960’s on the Northern Beaches of Sydney; when the crew were pushing the boundaries of surfing and shaping.

Platts, Cosmic Ocean TShirt. Capture the summer spirit of the 1960’s on the Northern Beaches of Sydney; when the crew were pushing the boundaries of surfing and shaping.

About Platts:
Long before Quiksilver, Rip Curl and Billabong became world famous brands, Australia had a brand that originated on the kitchen table on the Northern Beaches of Sydney.

In the summer of 1959, a small group of Sydney boys, including Kevin Platt, were emerging from school books, hitting Freshwater beach with their long boards, desperate to perfect their new craft of surfing. The boys would constantly express their need for something better to surf in. Kevin’s Mum, Jean, a skilled seamstress, set about designing a more practical pair of shorts for the boys to wear while on their boards. Jean innovated out of necessity. Before long the reputation for “Platt made” handcrafted shorts had spread all over the coast and Jean Platt was the go to person for surf wear. Getting your hands on a pair of Platts Boardshorts was a popular thing at the time. The demand for dedicated surf wear exploded and an industry was birthed.

The contribution Kevin Platt and his family made to the early Australian Surf Industry is extremely important. However, stories from the Northern Beaches, of Jean, Lance, Kevin and early names of surfing fame became like campfire tales of simpler times, filled with nostalgia, of what could have been and what was lost in the soul of surfing as big business took over. There was something about Platts that lived on in the heart of the ‘purest’, it created a hallmark of a time everyone wanted to return to, a time when surfing was simply about surfing. It’s almost as if authentic Platts was put on pause … encased in time but still alive in the hearts of early surfers, a beacon of better times. Gone – but certainly not forgotten.

After 3 decades, the Platt family is proud to be back at the helm of the original Platts Surfwear company. With a healthy dose of grassroots authenticity and a fresh modern twist, the Platt family is proud to have released a new range of surfwear that echoes its historical roots. With details like leather patches, brass buttons and sturdy quick-dry materials, this collection will evoke the qualities that everyone loved about Platts. 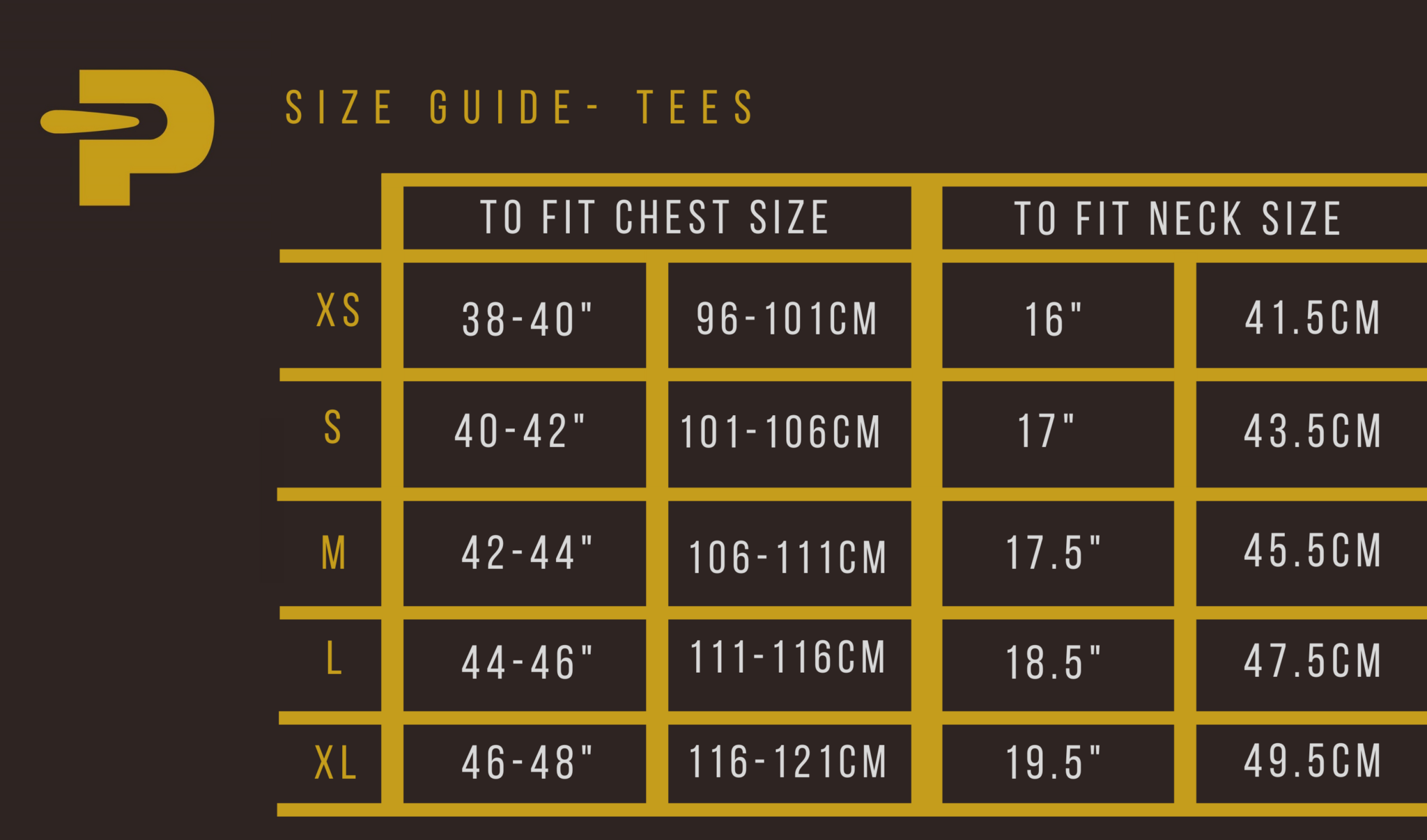