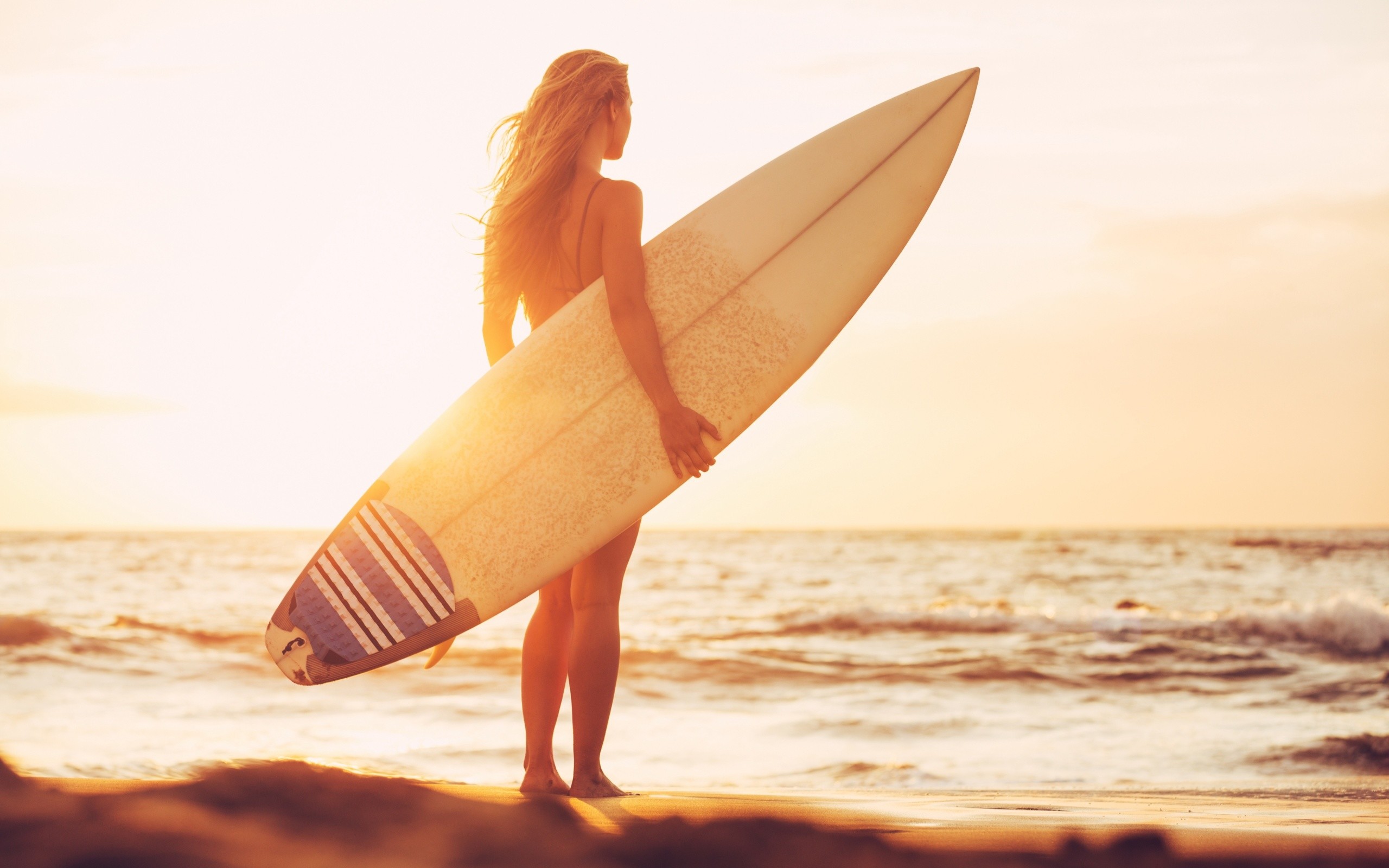 Balsa Pig late 1950’s. Mick Simmons Surfboards. All of the original balsa is in good condition. The fin has been replaced with an early 60’s old style fibreglass D Fin that has been set on a very slight angle. It has had repairs around the tail and nose area, and a few other little areas. With a bit of TLC, this balsa will come up amazing. A true piece of Australian surfing history. It has a “Classic” logo on it – between 1958 to 1962 several manufacturers produced standard shaped boards, often made by apprentices, with store based decals for major chain stores. Examples included Nock and Kirbys by Scott Dillon and Pacific Star by Dunlop. Other examples (manufacturers unknown) included Waltons and Mick Simmons Surfboards. 8ft1/2″ x 20 1/2″ x 3″.